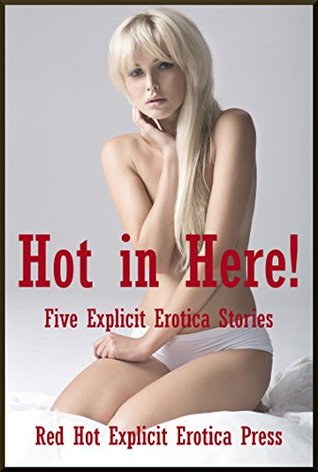 The Time of Popular Sovereignty: Process and the Democratic State

Return OF The Prophet (The Lemniscate Legacy #1)

Cobwebs in the Dark (The NightHawk Series 3)