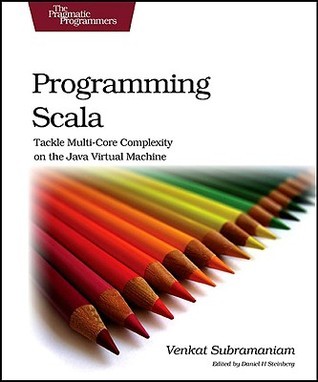 Empowering the Past, Confronting the Future: The Duna People of Papua New Guinea